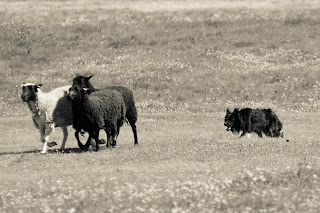 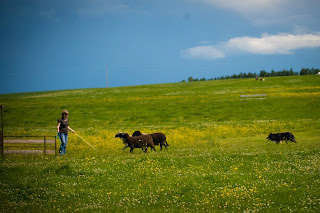 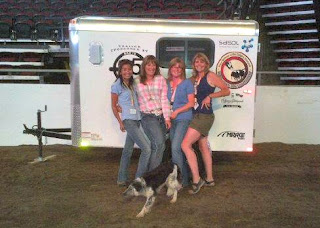 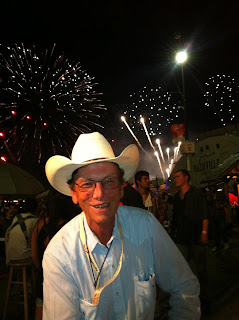 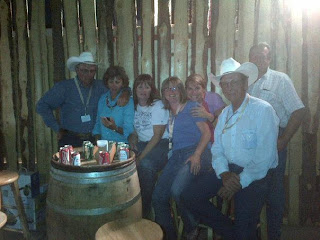 You told me not to tell you that I was taping it. Quite different.

You are quite right, and I am am appreciative. :-)

Oh that Ben is so handsome. What a great dog. Great job you two!
Heather